This article compares VVC, EVC, and LCEVC with H.264, HEVC, and AV1. Its’ useful if you’re attempting to understand the goals and capabilities of these codecs.

In 2020, MPEG announced three new codecs, Versatile Video Coding (VVC), Essential Video Coding (EVC), and Low Complexity Enhancement Video Coding (LCEVC). As of January 2022, all are released and available for testing which I did for several weeks in December 2021, culminating in this article at Streaming Media. Specifically, I compared:

What did I find? Here’s the TL/DR version.

Well, the Fraunhofer VVC codec delivered the targeted quality with much less encoding complexity than expected. Both of the EVC codecs met their quality targets as well, with the Baseline profile very efficient on the encoding side, the Main profile not so much. None of these codecs will playback in software anytime soon, so you’ll have to wait for hardware support to deploy them.

LCEVC hit the trifecta, delivering better quality than full-rez x265 in 30% of the encoding time with the same or better playback efficiency. LCEVC wasn’t the only codec that made x265 look bad; AV1 pulled ahead even further in quality while the MainConcept HEVC FFmpeg plug-in also outperformed x265 by just under 20%. 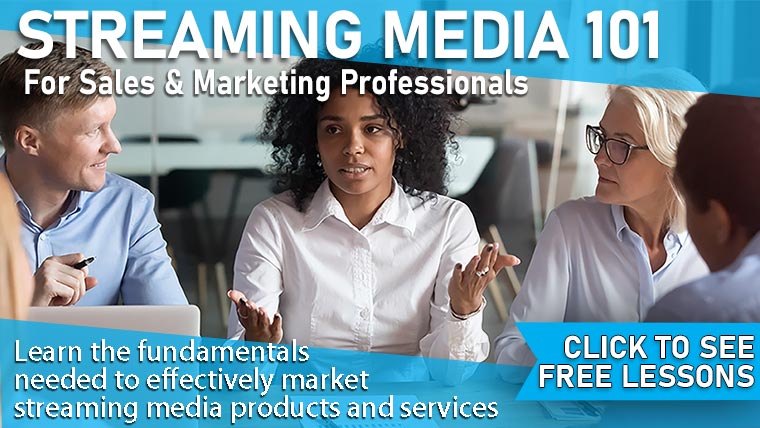