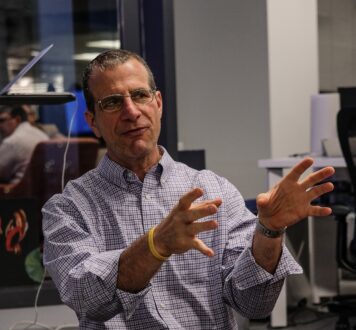 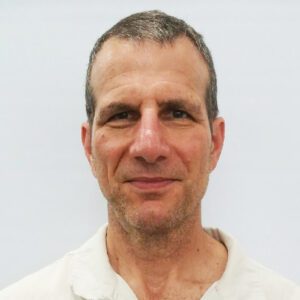 I’m joining NETINT’s marketing team and will continue to write, speak, publish, and maintain and expand the courses at the Streaming Learning Center.

Ozer joins NETINT as an early video streaming pioneer, founder of the Streaming Learning Center, and a long-time contributor to industry publications like Streaming Media Magazine, OTTVerse, and LiveVideoStack. Ozer’s well-established writing is on video codec, encoder development, and benchmarking, including recently released reports on H.264 and HEVC cloud-based per-title encoding. Ozer was the first researcher to compare VVC, LCEVC, and EVC to H.264, HEVC, and AV1 publishing authoritative reviews of multiple AV1 encoders and many other encoding tools.

Commenting on the addition to the team, NETINT Co-Founder & COO Alex Liu stated, “We are fanatical in our pursuit of excellence both with our product and the knowledge that we bring to the industry. Jan brings a wealth of codec and encoding-specific experience to NETINT with proven codec benchmarking, product documentation, training, and technical content production skills. With the launch of our latest AV1-capable VPUs, we are excited to add his industry expertise and experience to our rapidly growing team.”

Ozer said, “Between cloud-based gaming, the metaverse, and the shift from file-based to live video streaming, ultra-high density, low-latency transcoding will become critical over the next few years. NETINT’s custom ASICs have driven impressive wins in cloud gaming and live streaming, and I am excited to contribute to NETINT’s future successes.”

NETINT makes it seamless to move from software to hardware-based video encoding as an innovator of ASIC-based video processing solutions. Hyper-scale services and platforms can unlock the full potential in their computing infrastructure by realizing a 20x increase in encoding density and a greater than 80x reduction in carbon emissions compared to CPU-based software encoding solutions. NETINT is a VC-backed company made up of silicon innovators passionate about building impactful solutions that leave an indelible mark on the world. NETINT offices and R&D facilities are in Vancouver, Toronto, and Shanghai.