Choosing a Cloud or On-Premise Encoder

As corporations move their compute resources into public and private clouds, and other virtual environments, most encoding vendors are doing the same with their encoders, though not all markets are moving at the same speed. In my Streaming Media article, A Hybrid Approach Guides the Changing Face of On-Prem Encoding, I spoke with about 13 vendors, including Harmonic, Telestream, encoding.com, Comprimato, Bitmovin, and Anevia to learn where these companies are taking their encoders, and how quickly.

As an example, Bitmovin makes their encoder available in both the private and public cloud. As stated in the article, “since the Bitmovin encoding service can run on customers’ own infrastructure, software pricing is a fraction of that charged for the SaaS-based service.” 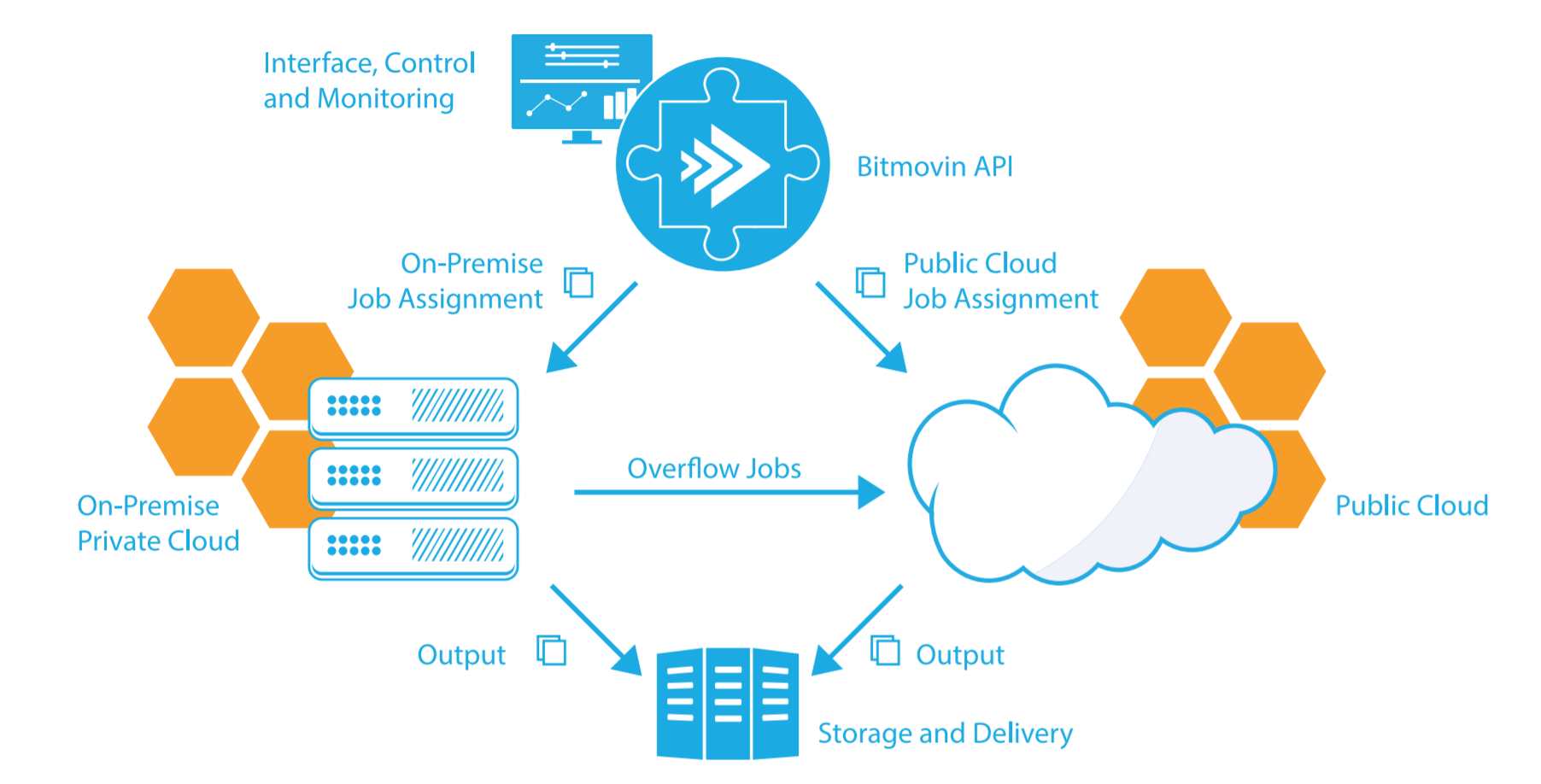 If you want a quick update on the encoding marketplace, check out the article here.

Seeking Input: Which Low-Res Rungs are Essential to an Encoding Ladder