Compute Your Own Bjontegaard Functions (BD-Rate)

Figure 1. BD-rate savings from AV1 as published by Facebook.

This precision was enabled by a measurement called the Bjontegaard Metric, which is highly useful when comparing two codecs, or even two different encoding techniques applied to the same file. I have never used the Bjontegaard Metric in any articles, books, or other works because I thought it was wonky and impossible to calculate. When a recent consulting project required BD calculations I dug in, and (as always seems to be the case) found it both simpler and more useful than imagined.

Here’s how you can do the same.

Points on the Curve

Figure 2 shows a common use case. On the left is the data, the data rates and VMAF rating for H.264 and HEVC videos. On the right is the chart, showing substantial savings. For the record, these numbers are from work performed in 2017 and should not be considered current. They are presented for example purposes only.

To find the answers, start at https://github.com/tbr/bjontegaard_etro.

The Github was created by Tim Bruylants, back when he was a research scientist at ETRO, Vrije Universiteit Brussel (Bruylants is now a System Development Engineer at ON Semiconductor). As you’ll read on Github, the page contains “Excel VBA code for calculating Bjontegaard Delta SNR and Rate, using an arbitrary number of data points. The calculated results comply with VCEG-M33 when using 4 data points.”

B-DBR – this is the data rate savings delivered by the codec (or encoding technique), essentially the number quoted by Facebook.

B-DSNR – This is the average quality difference for whatever metric you’re using, whether PSNR, VMAF, or other.

At the Github, you’ll see what’s shown in Figure 3. I tried downloading the Excel files directly, which didn’t work. Then I downloaded the ZIP file which did.

Figure 3. Download the zipped file, not the direct links.

I worked with the xlsm file, which contains example data that simplifies operation. Unfortunately, there’s one error you need to fix before using the macro. Open the spreadsheet, and you’ll see that both calculations display the error shown on the upper right in Figure 4.

Figure 4. Here’s the spreadsheet, but both calculations show an error.

I asked Bruylants about this, and he was kind enough to respond, “The two example cells that call BDSNR and BDBR functions will probably contain some prefix path (which is wrong). Just delete the prefix path the = and the BDxxx as the functions are included in the xlsm file (no need to refer to external files). So, calling the function should be as simple as typing “=BDSNR(….)”. Not sure why Excel keeps adding those paths…”

If you click on the B-DSNR field, for example, you’ll see what’s shown in Figure 5, which contains the extraneous address information. Sorry, it’s so small, but you can click the figure to see it at full size.

Figure 5. The computation should not include the address information.

If you shorten the macro to what’s shown in Figure 6 (and enable content, if necessary), the macro will compute. The figure also shows the data used by the macro; if you copy and paste the two computations to a similar point to the right of two data fields, you can adjust the ranges either graphically or by typing in the correct values, and the macros will compute. 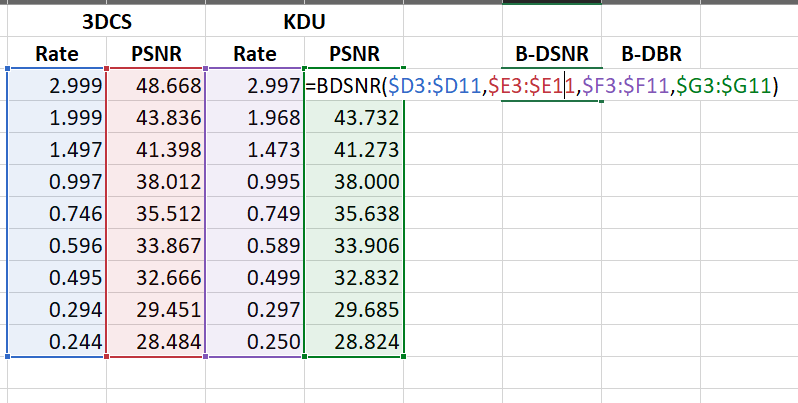 Figure 6. Remove the address information and the macro will compute.

That’s how I computed the B-DBR and B-DSNR for the data shown in Figure 2 (now also in Figure 7). The next question was how to interpret the data. Figuring that Mr. Bruylants had already done his good deed for the day, I turned to Nigel Lee, Chief Science Officer at EuclidIQ. I know Nigel from testing the company’s excellent per-title encoding technology and had noticed that he had authored a useful article entitled, Improved Video Quality Measurement Using MOS Predictor Metric that mentioned the BD-Rate metric.

Figure 7. Here are the B-DBR and B-DSNR for the data shown in Figure 2.

I sent a short note to Nigel asking how to interpret the results. Here’s what he said (with some minor edits).

What they label as B-DBR is the average percentage bandwidth savings for equivalent quality level, over the range of quality levels common to both curves in the plot. In your example (see Figure 2), the red curve ranges from 80 to 100, while the blue curve ranges from 60 to 95, so the common quality range is 80 to 95. Once the common quality range is determined, average bandwidth savings is determined by calculating the area between the curves (to the left of the blue curve and to the right of the red curve) and dividing that value by the area to the left of the red curve (but to the right of the x-axis).

So the best interpretation of the B-DBR results is for equivalent quality, x265 provides 77.6% avg. bitrate savings compared to H.264. I say “equivalent quality” because there are multiple quality levels being compared in the calculation, each with slightly different bandwidth savings (any horizontal line that intersects both curves is a “quality level”).

B-DSNR reverse the variables: for equivalent bandwidth, it finds the average quality improvement. Because you’re using VMAF, it wouldn’t technically be B-DSNR since SNR stands for signal-to-noise ratio, whereas VMAF is more along the lines of DMOS.  You might call the second metric more generally something like B-D-Qual.

The bottom line is that with this sample data, on average, x265 delivers a VMAF improvement of about 10.79. Since a VMAF delta of six equals a just noticeable difference, this is a significant improvement, which now you know how to compute precisely.

I’ll be using both metrics a lot more going forward in my articles on Streaming Media and the update to my book, Video Encoding by the Numbers: Eliminate the Guesswork from your Streaming Video. Next time you’re working to quantify the benefits of a new codec, encoder, or encoding technique, you can too.

I help companies train new technical hires in streaming media-related positions; I also help companies optimize their codec selections and encoding stacks, and evaluate new encoders and codecs.
Previous Much Ado About Not Much (HEVC Support in Android)
Next What’s the Optimal Duration for Your Product Video?